Why Are So Many People Converting Their Lofts in North London?

It’s official – homeowners in North London have increasingly been converting their lofts instead of moving, part of a trend which looks set to continue into 2017.

This notable rise began to be evident at the start of 2016 when, back in February, the Evening Standard reported that the increasing number of planning applications for extensions, (including loft conversions) almost correlated with the decrease in homes being bought and sold in London. 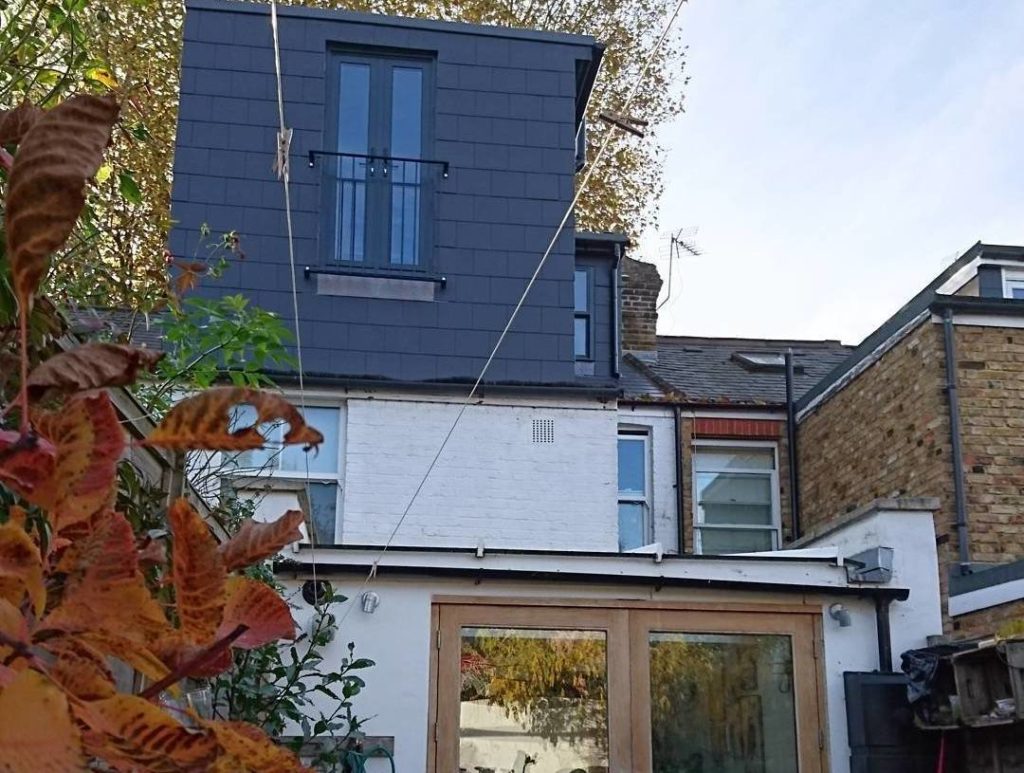 Rather than this being a passing trend, there are plenty of sound, economical reasons why increasing upstairs space instead of increasing the mortgage has become popular in North London boroughs, including:

As such, and with almost 1 in 3 property sales in England, Ireland and Wales now falling through, buying and selling property has become very costly in terms of time and stress, as well as money, another reason why it’s more cost-effective for financially conscious families in North London to extend rather than move. 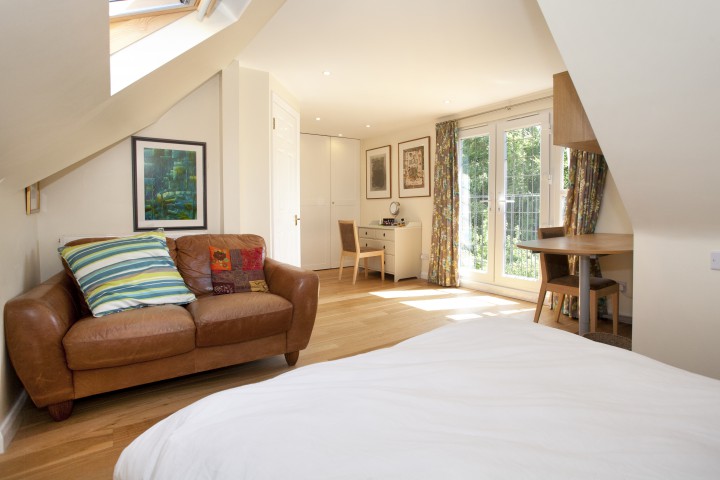 A final consideration is the fact that when it comes to going large with the family home, families just want to get on with it in as stress-free a way as possible, so one of the reasons why the decision between moving or extending can be a close call is certainly the stress-factors involved in each process.

When it comes to the house sale and purchase process, even without the time-consuming keeping the house tidy 24/7, accommodating viewings and then trailing around the city in search of the suitably sized and priced next home, the legal and financial aspects of selling, buying and moving home are also extremely stressful. In contrast of course, undertaking a loft conversion can also be stressful, as it may involve considerable upheaval and inconvenience to the home, depending on the household and existing home layout and access.

However, whether selling and buying or staying and extending, stress can certainly be reduced by carefully choosing the right professionals to work with, to steer the project through and get on with delivering results in as stress-free a way as possible. Whilst the right estate agents, solicitors and removal professionals will certainly aim to do this for those choosing to make a move, wild-card factors such as the position and personalities of your own buyers, vendors of the next property and of fickle financial services can significantly add to the stress and timeline of a move.

On the other hand, the right professional loft conversion company can take actually remove some of the stress – through good communication and consultation, with much of the work actually taking place outside the house (up on the roof) and by managing all aspects from design, to build and finish, all with reference to the homeowner at every step of the process. With Abbey Partnership’s professional services being readily available to homeowners in North London boroughs, this is yet another reason why so many people are having high-quality loft conversions in North London.

Want a free loft conversion consultation and quote? Get in touch today.